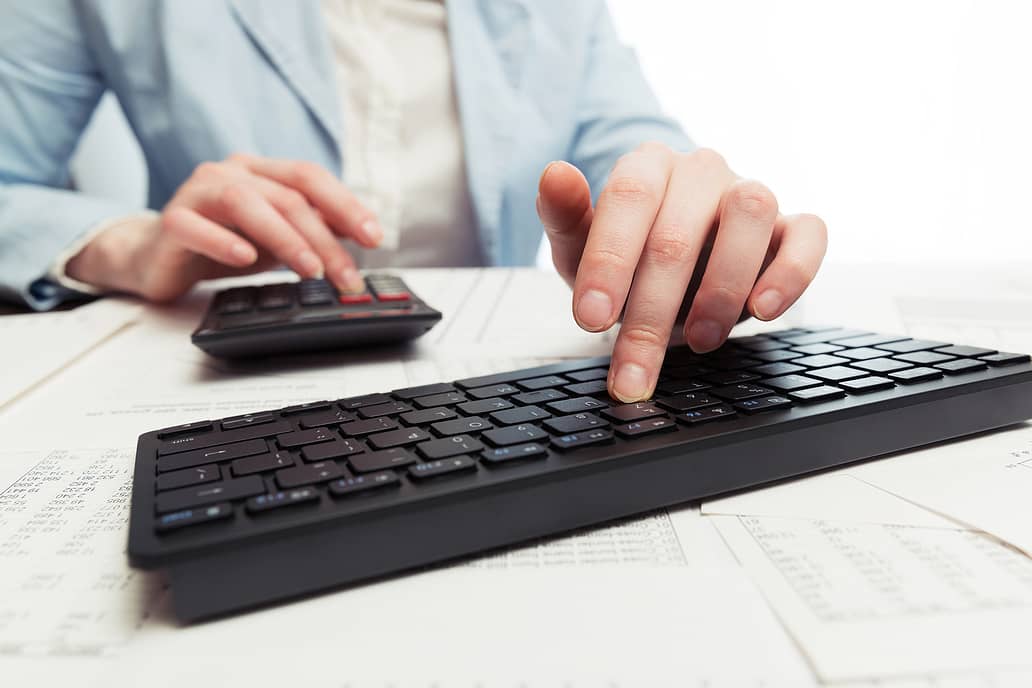 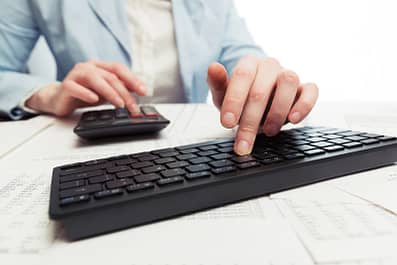 In college, I was a communications major, a decision driven in equal parts by a natural strength in language arts, and an utter lack of mathematical skills!

Despite this, I have come to love math when it pertains to helping my clients make more money. Consider this: would you rather spend an average of $4,500 a month for two months or more waiting for your home to sell, in order to save an average one time cost of $3,200? It simply doesn’t make sense! Let me explain.

A homeowner recently called me to inquire about staging her vacant three-bedroom home, one that had been on the market for six weeks with no offers.  The listing price was just over $320,000.  Assuming market averages in our area for mortgage payments, insurance, taxes, utilities, and other household maintenance costs, that vacant property costs her $4,500 a month to maintain.

Now, also assuming that the average cost to stage a home is one to three percent of list price, and knowing that this particular property was in excellent condition (e.g., didn’t require physical upgrades such as new fixtures or flooring) let’s say the cost to stage it would have been $3,200.00, which is one percent.

As all-too-often happens, the homeowner in this scenario responded that she couldn’t afford to stage her property.

The True Cost To Stage a Home

I’m no math major, but this equation simply doesn’t add up! Let’s take a quick look at what staging costs, and what one can expect as a return on their investment.

According to the National Association of Realtors,  for every $100 invested in staging the potential return is $400. Further, staged homes sell for 17 percent more on average than a non-staged home, and 95 percent of staged homes sell in 11 days or less.

In the example above, the homeowner’s property had already been on the market for six weeks, meaning that the owner had already paid two months worth of expenses simply to own and maintain the home, totaling around $9,000. Had she invested in staging upfront, she would have saved nearly two-thirds of the amount she spent. The home would have sold within the first month, and the owner wouldn’t be facing a costly price drop that would further cut into her profits.

Even if math isn’t your strong suit, it really is a simple calculation. Staging “adds” up to selling.

Want more proof? Check out my other post on why staged homes sell faster, or get in touch if you’d like information on how we can help you showcase your home for a quick and full price offer!